Philip the springer spaniel weighed an astonishing 10 stone 5lbs, three times the weight of a healthy spaniel, when he arrived at Cheshire Pet in Holmes Chapel, Crewe.

Philip was in danger of being put to sleep after his unhealthy lifestyle meant that he was struggling to walk. 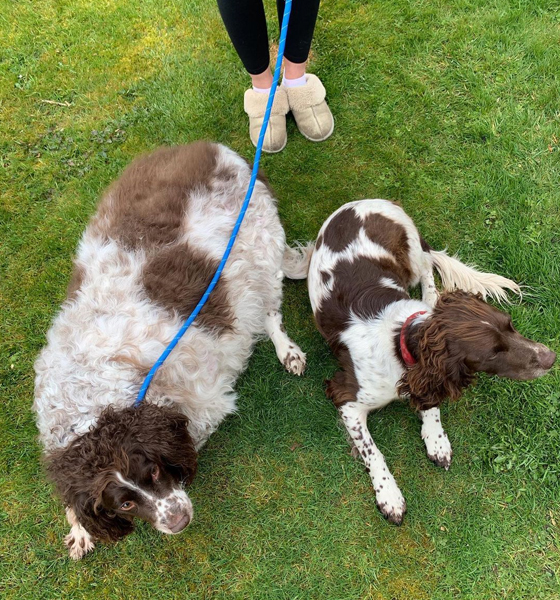 Edward Davies, a vet at Cheshire Pet, examined Philip and was worried about his outlook.

"It was amazing his legs could hold him up at all, and he was so big it was hard to even examine him," Mr Davies said.

"Ironically he had actually stopped eating and it was thought he might have reached the end of the road." 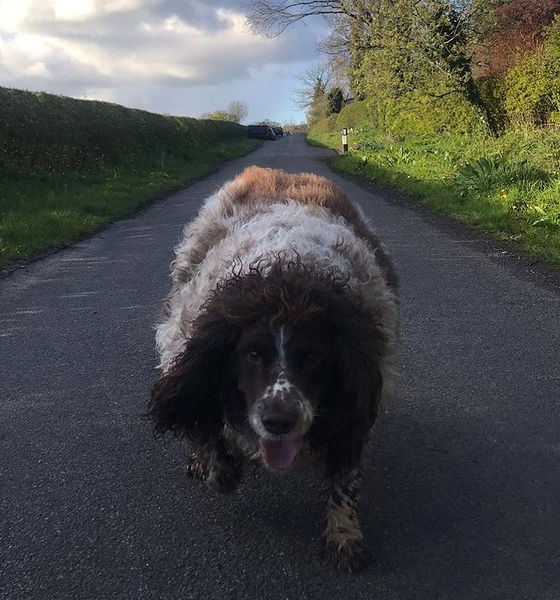 But thanks to Mr Davies care and dedication, Philip has shed the extra pounds and gained a friend for life in the process. 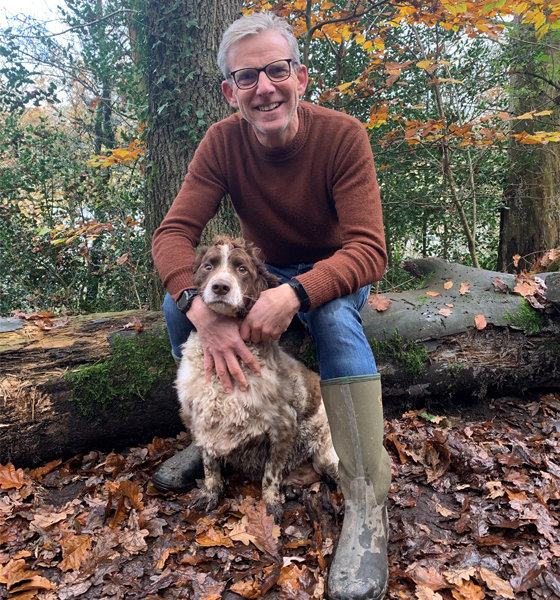 Mr Davies wasn’t the only person who has taken a shine to the spaniel. Philip’s weight loss journey has been documented on his very own Instagram account, where fans share encouraging messages on his updates and weekly weigh-ins.

Philip has embraced his new active lifestyle and now "absolutely loves swimming" in a local reservoir and chasing balls with his two other springers. 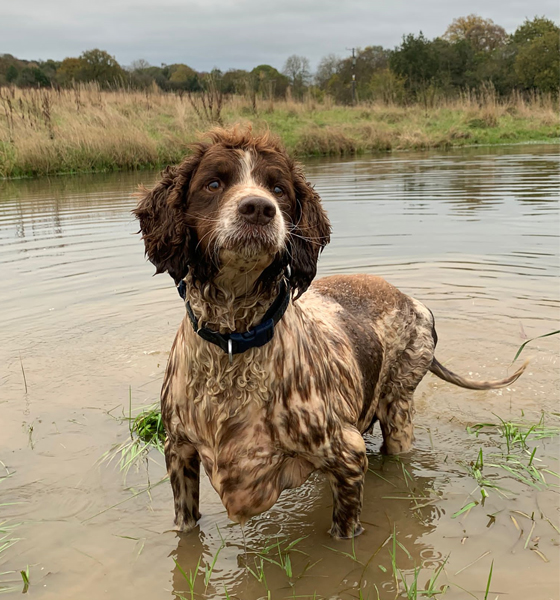 Mr Davies said the dog should be down to the ideal weight before the end of the year.

"He's such a friendly dog and you just didn't see that before," he added.

Looking for a vet in Cheshire? Cheshire Pet are part of My Family Vets – providing exceptional care for pets and outstanding service for their owners.

Vets save dog Leo’s life after swallowing a stone

Taking your dog on holiday: how to staycation with your dog